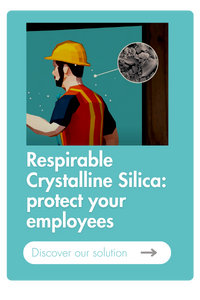 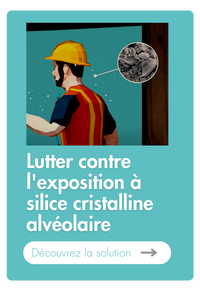 The T2A tunnel project on the south section of the upcoming Paris Métro Line 15 involved building a 6.6 km section of railway tunnel between Villejuif–Louis Aragon and Créteil–L’Échat stations.
This portion of one of the Grand Paris Express lines included three types of earthwork: stations and ancillary structures; cast walls; and tunnel boring, generating over 1.4 million tonnes of excavated waste.
In terms of waste management, the major issue with such a large-scale project was the impossibility of repurposing excavated waste—it had to be disposed of entirely. Furthermore, the companies’ CSR policies and the legal framework pertaining to excavated waste management required them to track all removed material. 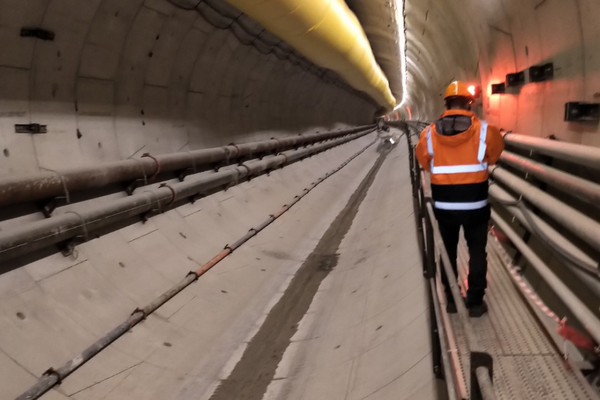 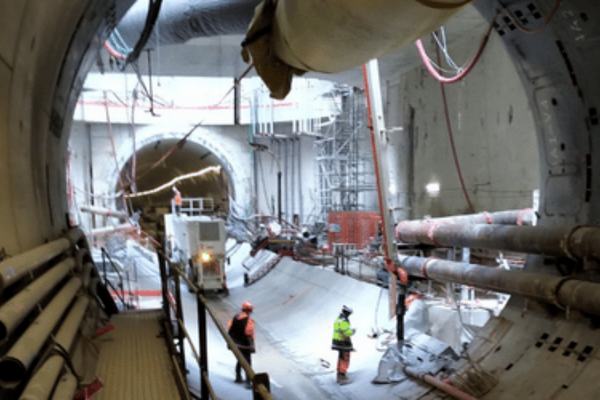 On this site, excavated matter that required tracking was composed of inert, non-hazardous, and hazardous substances as well as waste generated by the tunnel boring machine. It was sent to treatment centres in the regions surrounding Paris.
A
Key figure: 21,604 waste tracking forms were filed since the initial application.
}
Project commenced October 2018 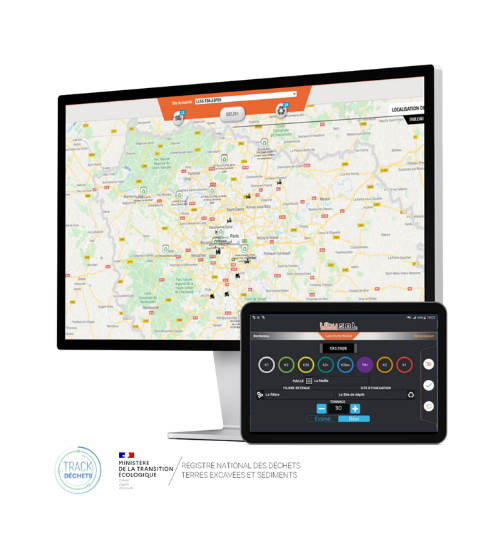 Whether you have a question about our solutions or just want to talk, don't hesitate to contact our team by phone: